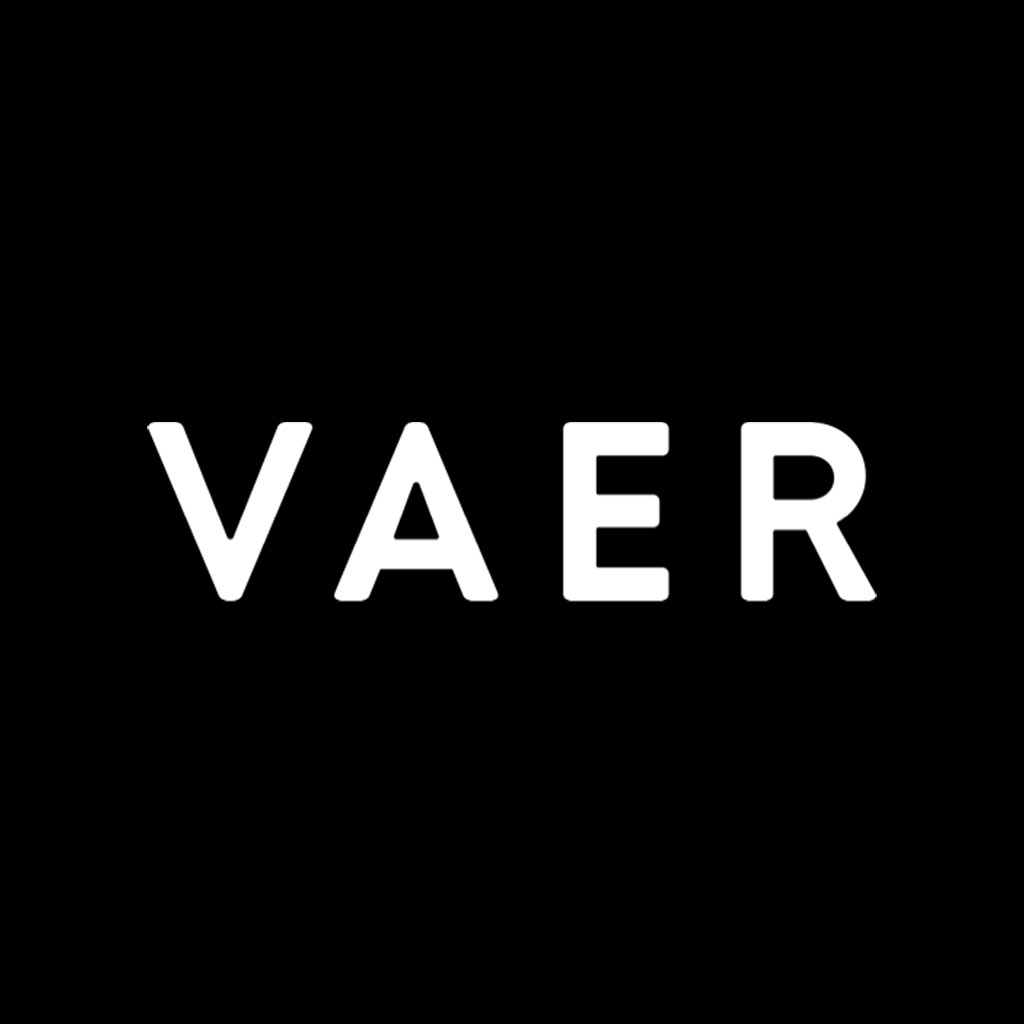 Vaer Watches is a Los Angeles, US based brand selling ocean-ready timepieces and small leather goods.

• Products in hands of the community of people they admire.

"We didn't like the words "Influencer Marketing". But we wanted to get our watches on the wrists of people we respected and admired. We wanted to find people whose own personal brands reflected what we were doing.

‍Ubu allowed us to find and start conversations with these people."

Vaer uses Ubu to reach the wrists of even more relevant people.

Their goal is to provide products that are durable enough for the ocean and sophisticated enough for a formal setting.

Local-sourcing and American assembly while remaining affordable is a big part of their USP.

Vaer has an engaged community of 25K followers on Instagram with a 2% engagement rate, and 50,000+ subscriptions to their email list.

The community consists of supportive customers, advocates, kickstarter-backers, and also people that just love the brand.

Their challenges before Ubu

Vaer is a 7-figure revenue, small to medium sized business that has been growing ever since it was founded in 2017, with most of their efforts on paid marketing on Facebook and Instagram.

However, with the declining efficiency of paid ads with iOS 14 and challenges with Facebook, it's getting more challenging to keep that growth alive.

Why they chose Ubu

Vaer wanted to get their products in (and on) the hands of people they admired, but they didn't like the words "influencer marketing" which can often be all about the mega-influencers and lack of authenticity.

Ubu allowed Vaer to find the people they truly admired, and who were most likely to truly admire them back.

They wanted to find the people that were not "unattainable", but ones that could be just a step forward from their immediate networks.

For their niche, this was anything from people in action sports like surfing, skateboarding and mountain biking all the way to Major League Baseball and NFL athletes.

The key was that these folks had to have respect among their own small circle of people, so that getting a watch on their wrist could lead to a flywheel effect and be a real change maker.

When searching for ambassadors, Vaer had a clear vision of who was and wasn't appropriate, which made things much easier for them.

With the help of the Ubu team, Vaer defined what the ideal ambassador of the brand looked like, which made things much easier going forward.

2. Finding the change makers from communities of other brands

Vaer identified a list of brands that they admired, brands bigger than them, and brands within specific niche verticals that were adjacent to theirs.

Since they are all about the outdoors and adventure, they found non-watch brands with the same vibe, as well as LA social clubs and accounts related to their niche.

With Ubu, they were able to get deep insights on whether a profile their ideal profile, and they matched it with a subjective review of the profile to confirm it.

For the first campaign, they finalised on 183 different profiles.

Using Ubu's mass-message tools, Vaer was able to send messages to all 183 profiles at once, personalised with the profiles' first names.

"We had an incredible response rate. Over 50% responded to our initial message, and ultimately we got our watches on 50 people's wrists.

With Ubu, Vaer was able to track exactly who received messages, what stage of the campaign they were in, and whether they've accepted a watch or not.

That way, Vaer's team could easily be on track of what needs to be done.

Using Ubu, Vaer was easily able to track and save all the content generated, and attribute it to a specific outreach and seeding campaign — whether it was stories or posts, even after 24 hours.

"It's kind of embarrassing that since we're just the two of us, we can sometimes go a week without checking Instagram and our DMs.

But with Ubu, we didn't have to worry about missing any posts — especially when there were famous people posting about us. Everything was saved."

"In the last three months, since launching our first and then second, and ongoing campaigns on Ubu, we've noticed a nice upswing in terms of referral traffic on our website from Instagram as well as otherwise."

"We're having this constant stream of content that's just coming, truly grassroots, from this network of creators and community, and that's awesome."

Taking it one step further towards revenue

"It's like a triple source. First, you get the original value of a person posting your product on their own story. Then, you get the organic repost that you can put on your brand's story.

And then the third value is if you put all the content together into an ad, and then it can be seen by 100,000s of people."

Vaer was able to achieve 4X ROAS in the first few weeks of running the UGC ad.