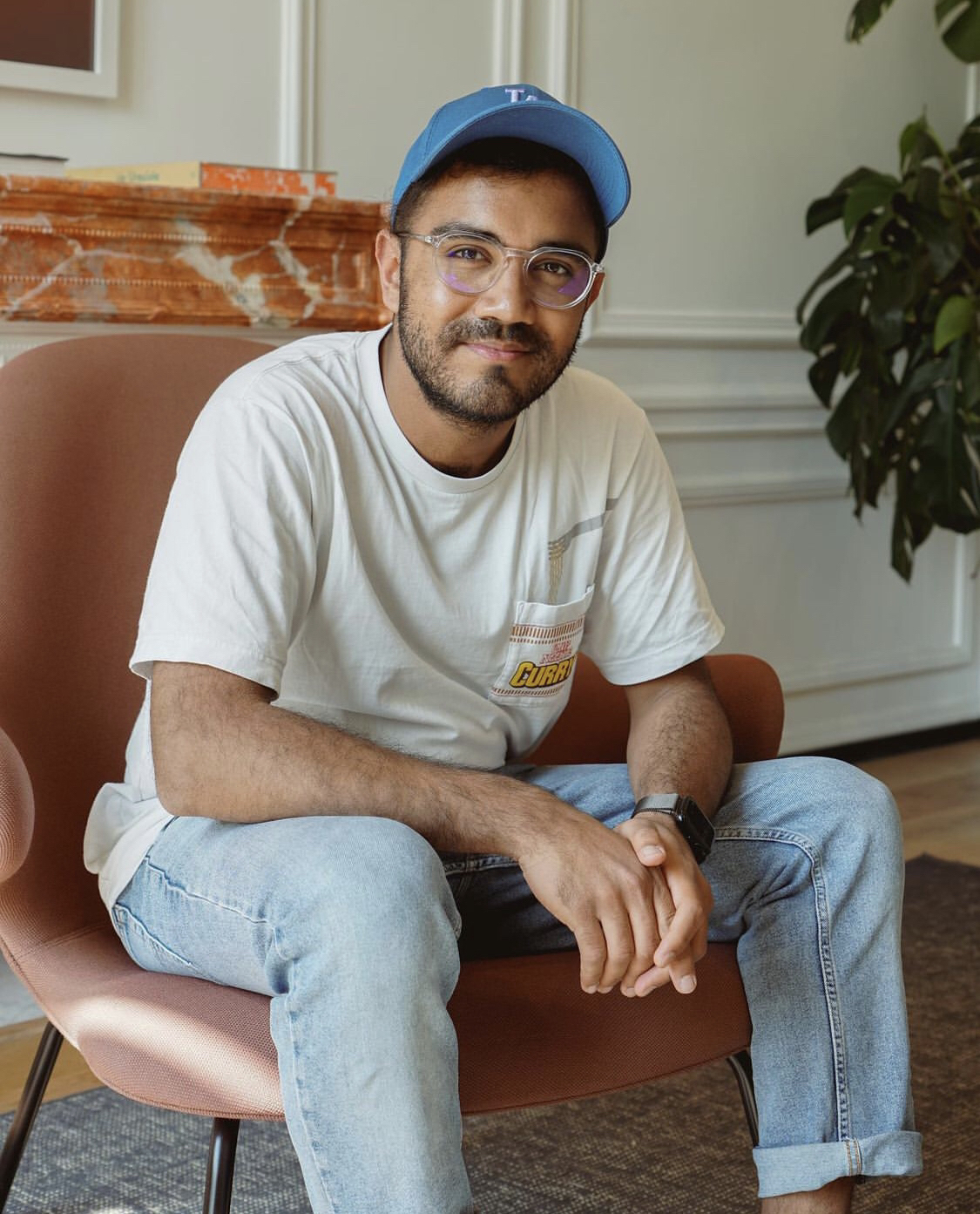 Selling Social is brought to you by Ubu!

Recently, in a conversation with one of the founders of Malucette, I learnt something extremely interesting — how they use Instagram voice messages when they reach out to some of the ambassadors they want to work with.

That’s when I realised that voice messages are actually a hugely underrated tool when trying to create relationships with people. And it’s not like they are new — voice messages were first launched in 1980 in the US. They’ve been around for 40 years.

But they’re making a comeback. Society shifted away from making calls towards sending text messages (Gen Z and millennials HATE phone calls. Some people won’t even pick up a call from an unrecognised number.) and now in a similar way, people are shifting away from writing texts to sending voice messages.

I can already see this in my own friend group. They’re quicker, easier to send, and you can express more emotion in a voice message than in a text. In one word, they’re more authentic.

And if there’s anything we’ve learnt here at Selling Social, it’s that to really resonate with your community today, authenticity is key.

Let’s learn how to use voice messages to create deeper relationships with your community.

Whether we like it or not, voice is back. Our friends and families are voice messaging us, podcasts are becoming more and more popular, apps like Clubhouse became an actual thing.

The reason for this is that voice is an in-between between video and text — it allows us to express more emotions than in text, but without the naked-ness of video. And post-pandemic it’s a great compromise.

But what matters for us that brands aren’t really on sending voice messages yet. And so when you receive one, your brain thinks it’s “from a friend”.

And so when a high-ticket ambassador or influencer receives a personalised voice message that a real person took 60 seconds to record, they are more likely to pay attention.

Voice messages are also a great vibe-check. You can get a really great idea of what the person behind the brand is like — it’s not for no reason that people are actually using voice notes to vet their online dates beforehand. Dating apps like Hinge have also added voice prompts to give users a better idea of what the person behind the profile is like.

People love the sound of their own name. This is the most important part — this is how the person listening to your message knows that the message is truly for them.

Start the message by greeting your recipient by name, like you would a friend.

Your tone of voice should be what you would use if you were sending a message to the guy (or girl) whose number you got at a party.

You don’t want to be formal, you don’t want to be corporate — you’re trying to chat someone up! Be friendly. If you make a mistake or fumble on some words, acknowledge it “HAHA looks like I’m too excited” and move on with the message.

No one likes to listen to a long voice message that goes on and on. Keep it concise. Instagram has a limit of 60 seconds, and with good reason.

This goes a long way. The same thing applies for sending a cold DM as well.

There should always be a call-to-action

This is important. Your message has a purpose. State it.

Make it clear to the other person why you’re reaching them, what you want them to do, and what’s in it for them.

This is where you want to be different from how you would be if you were voice messaging a friend.

End the message like you would an old-school voice message — “alright, have a great day! bye bye!”

Leave the practical information in a text message

For all kinds of practical information such as email IDs or specific instructions, send a text. That way it’s more clear.

You don’t want to go in and hit the record button completely unprepared.

In order to prepare to send out your voice messages to your prospects, I recommend writing bullet points about the things you want to cover, but not scripting it outright. You still want to maintain some spontaneity when recording.

You’re not going to be sending voice notes to every ambassador or influencer you want to reach out to, otherwise you’re going to go crazy and spend all day!

I recommend reading our article on segmenting your ambassador outreach to understand who to send voice messages to.

Leaving voice messages is bound to get your reply rate up when you’re reaching out to potential ambassadors. Have you tried using voice messages before? How have you done it? What has worked for you? I’d love to know.

Email me at mayank at getubu dot com and let me know your thoughts! 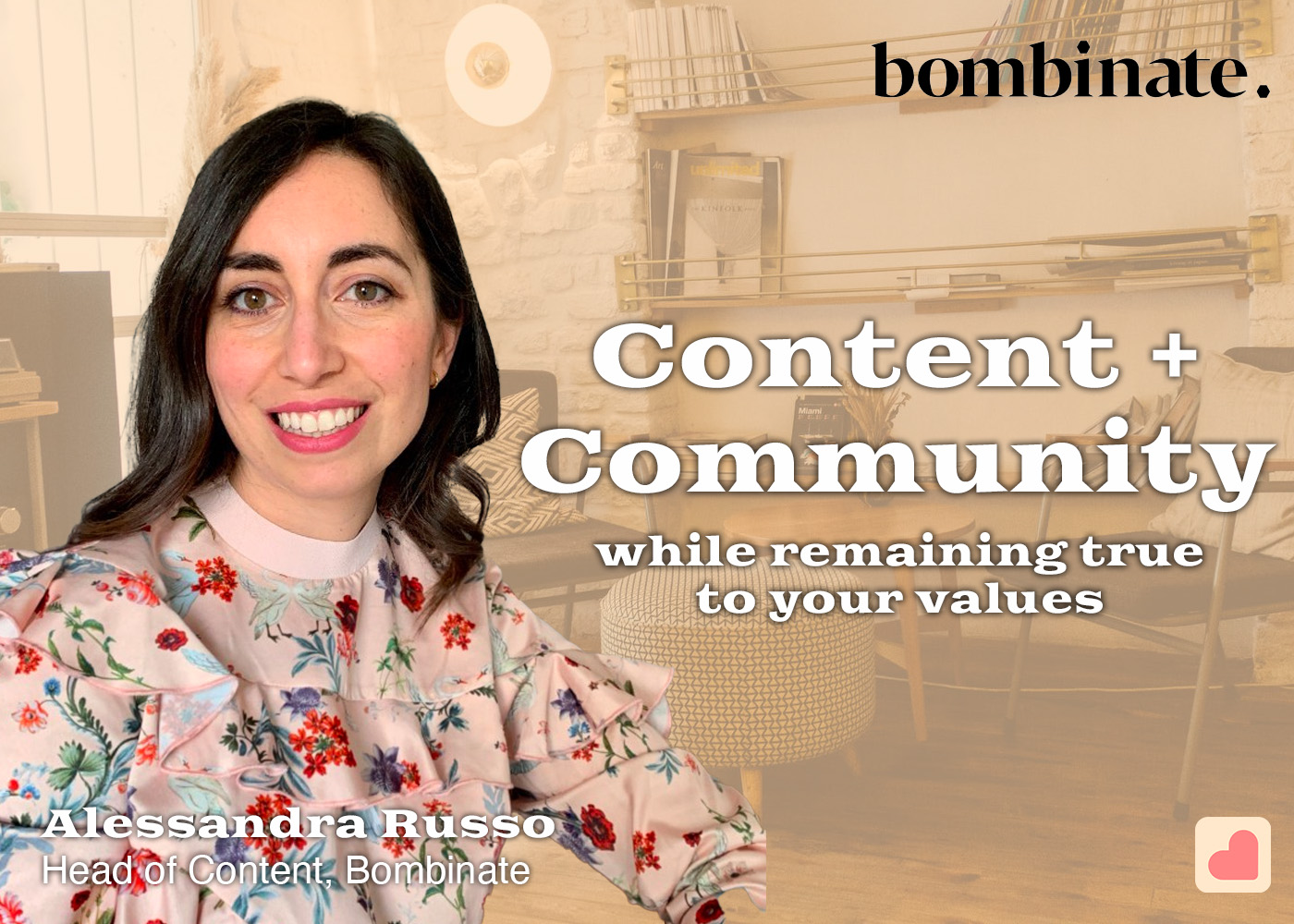 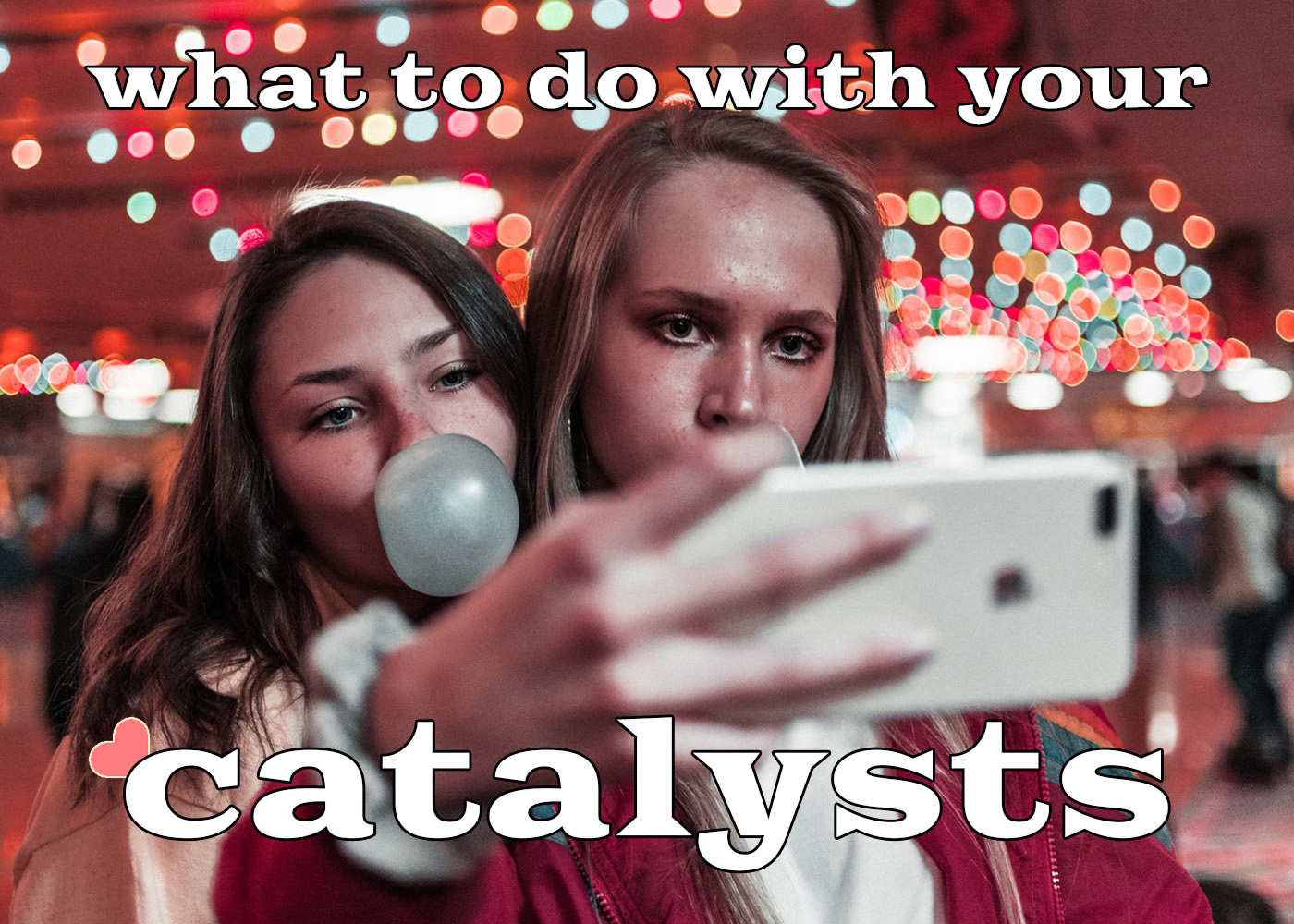 Leveraging the catalysts of your community
November 30, 2021 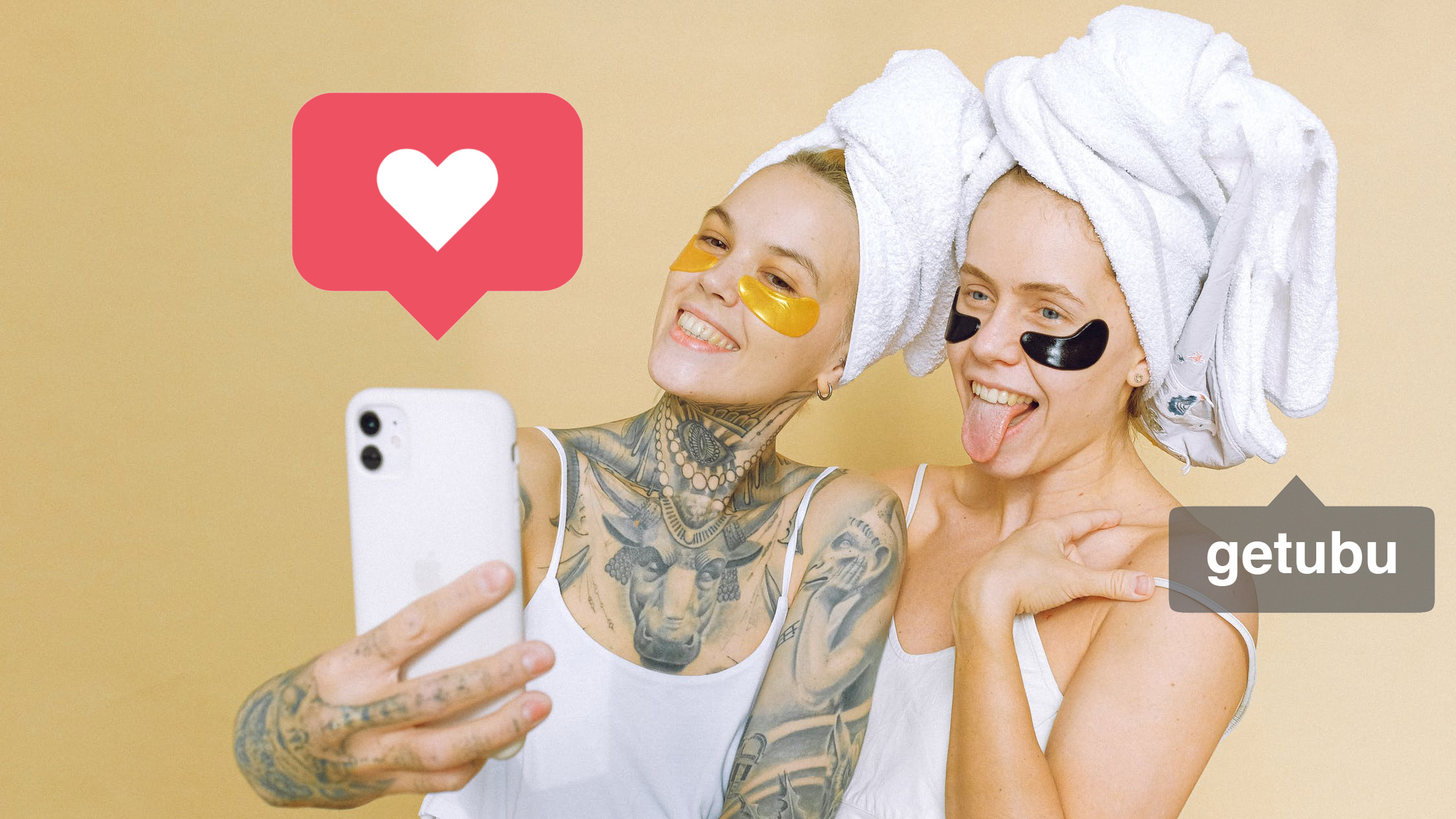 Finding the catalysts of your community
November 9, 2021 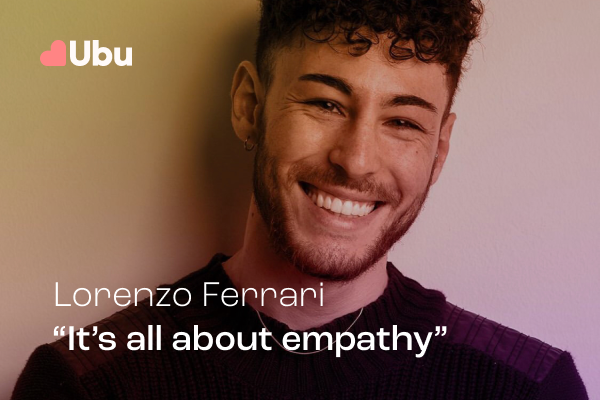 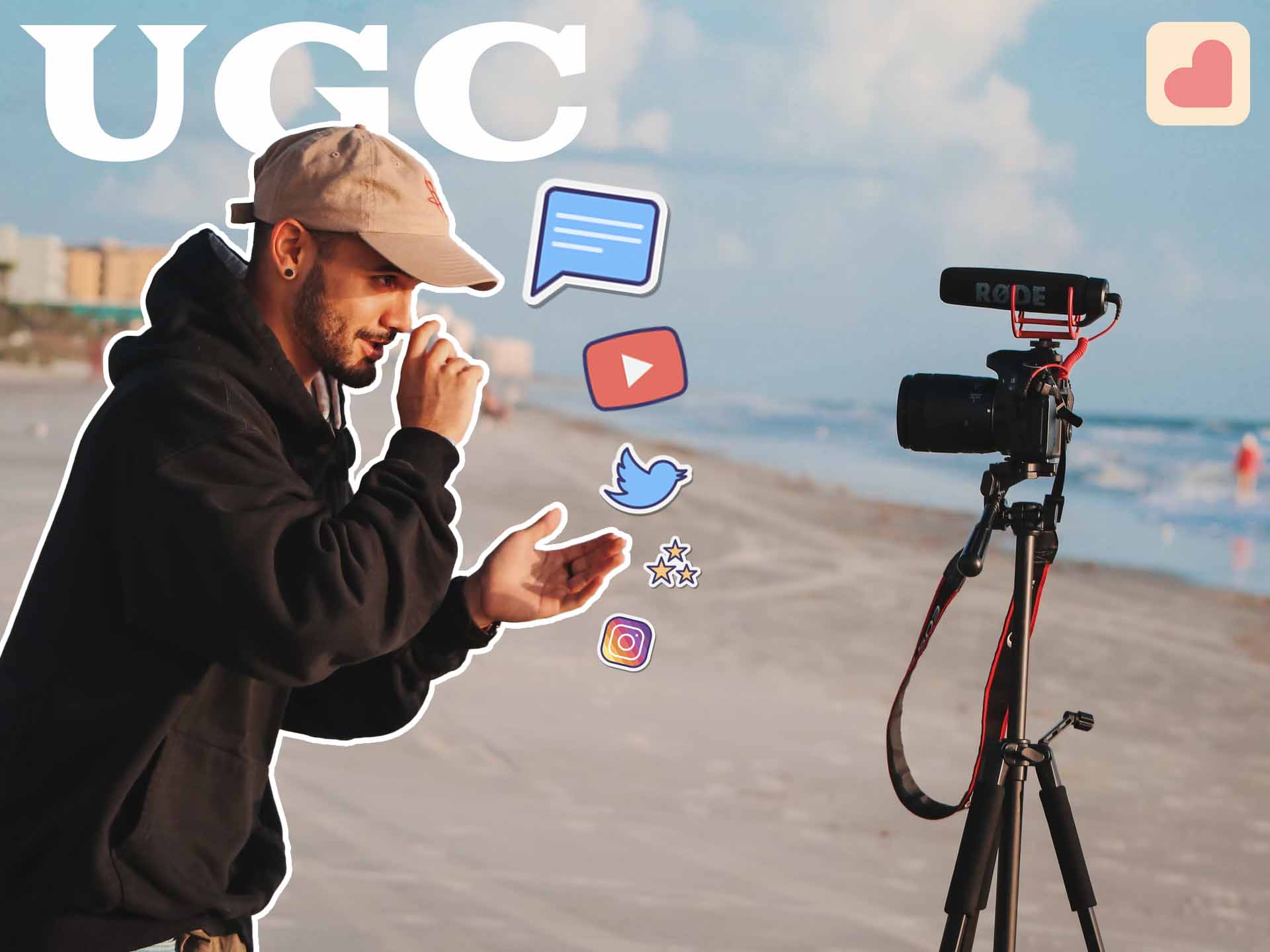 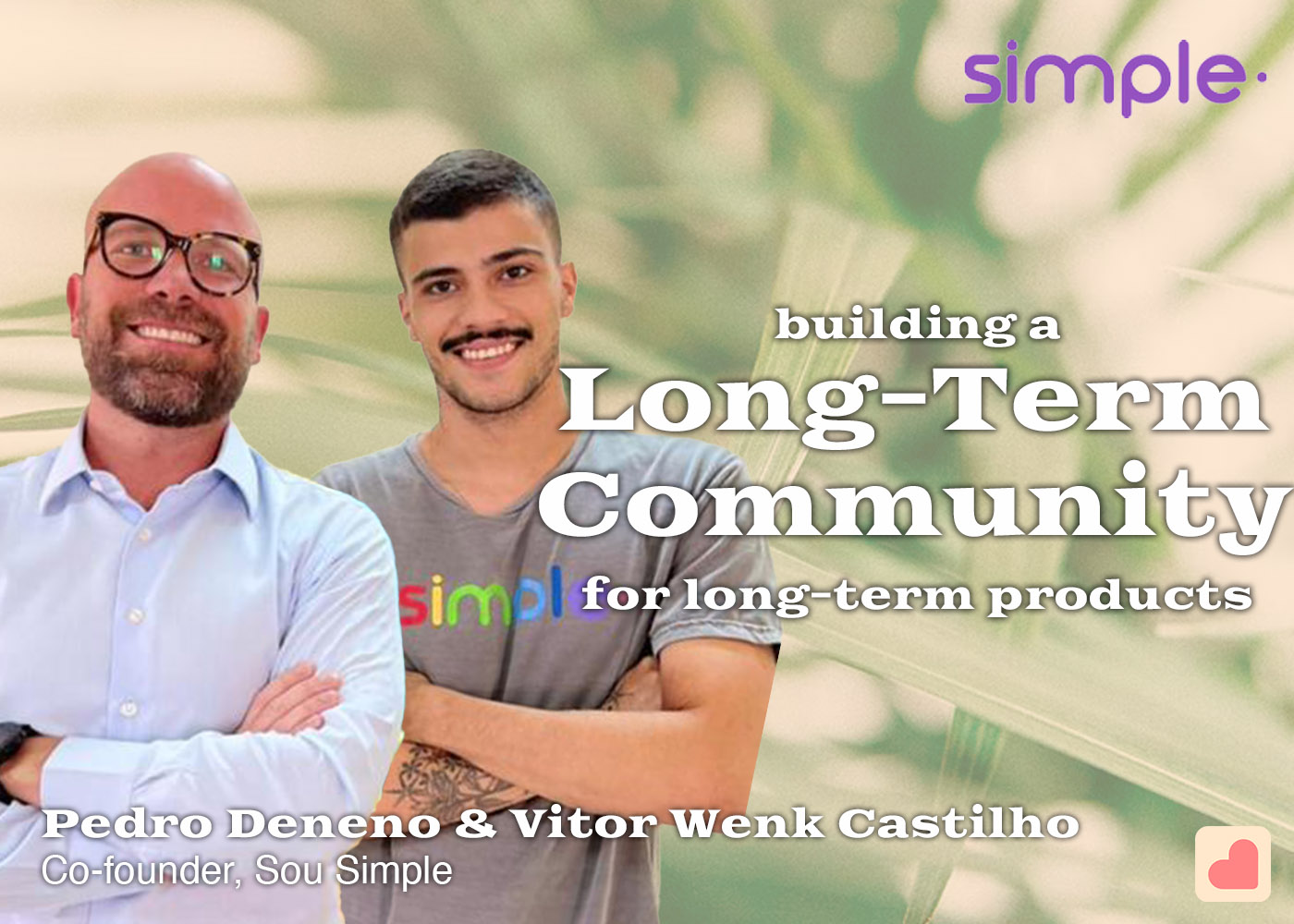 Building a long-term community with Pedro Deneno, founder of Simple in Brazil
March 8, 2022 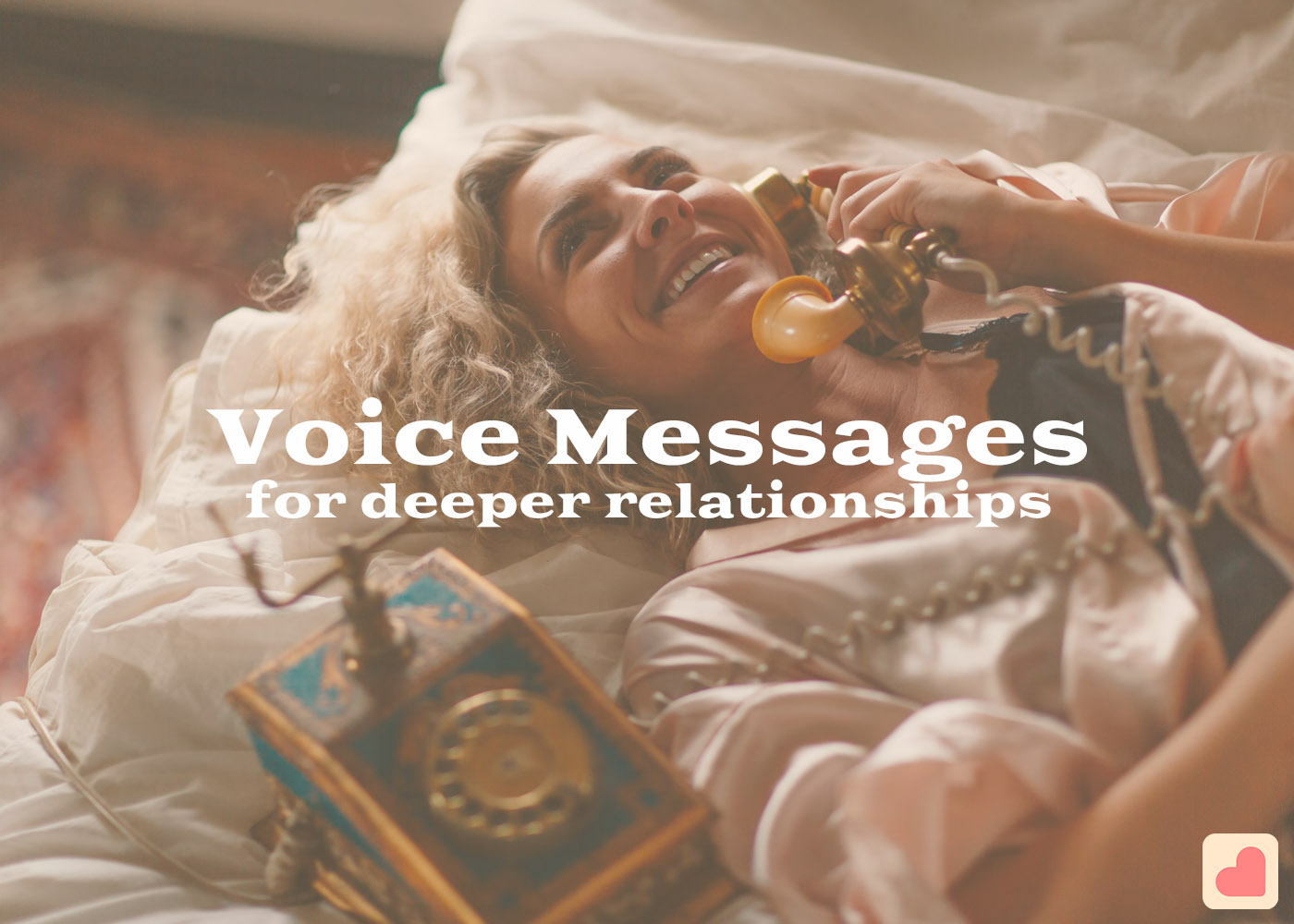 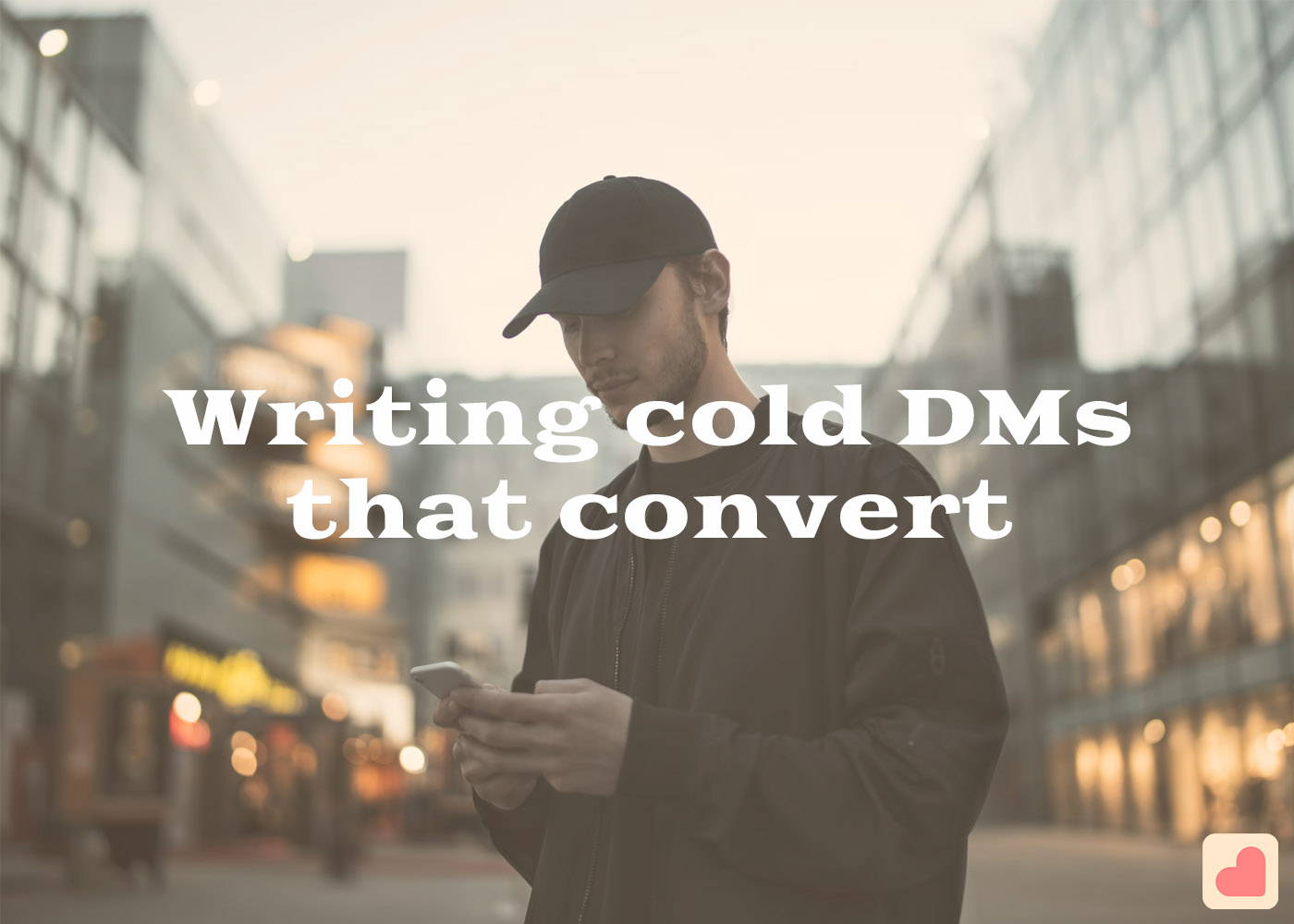